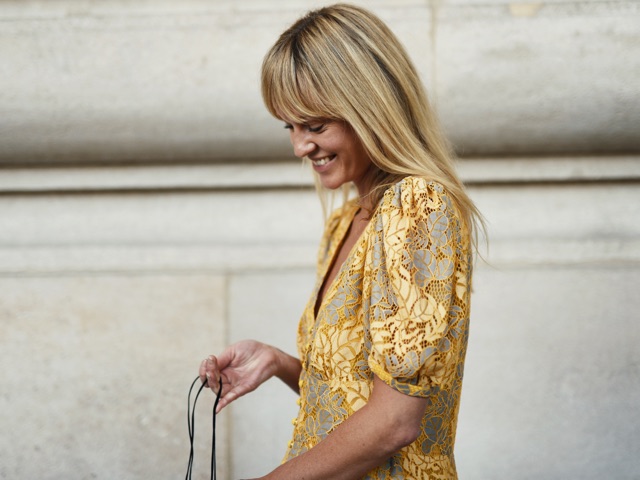 A Family Life Devoted to Time

In 1957, Bruno Söhnle entered the "Heges" large watch factory belonging to his brother, which was located in Swabian Wurmberg. At exactly 17 years-young, he is fascinated by the idea of placing the most state-of-the-art technology, within the confined space of a watch case, onto the wrists of people. Ten years later, he is already dedicating himself to the production of wrist watches under different brand names.

He takes over the distribution of Swiss watches, such as Epos, builds up sales for the "Mühle, Nautische Instrumente Glashütte" brand after German unification, and with production based in his own native Wurmberg, manages German wholesale trade with licensed products of the Regent, Rodania and 4You brands.

Bruno Söhnle's road to establishing his own watch brand is defined by highs and lows. However, his desire to design watches himself pays off. In 2000, as a gift to himself for his 60th birthday, the busy entrepreneur Bruno Söhnle establishes his own watch brand. In Saxon Glashütte, he starts with making classic wrist watches with quartz movements.

A Bold Step Toward Mechanics 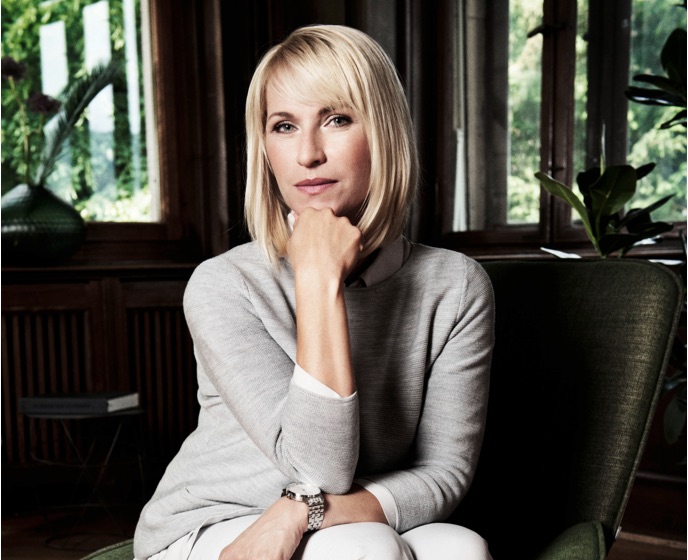 In his family company, Bruno Söhnle set the course early for the continued existence of his brand. Bruno Söhnle's daughter Stephanie – committed to the company as early as 1997 – was named chief executive officer and took over a significant portion of the responsibility from her father.

The Bruno Söhnle Watch Workshop celebrates its 10-year company anniversary. At Inhorgenta, the anniversary was celebrated while Bruno Söhnle's first automatic collection was on display. Right off the bat, the Mechanical Edition I took 5th place for 2010 Watch of the Year in the category of watches valuing up to 2,000€.

The Workshop with a New Splendor

Bruno Söhnle has his production site in Glashütte, the time-honored former Assmann House, thoroughly renovated. The watch workshop is customized for state-of-the-art work processes, and, correspondingly, adapted for future-oriented watchmaking.

The most recent of Bruno Söhnle's cases that he himself influenced and inspired reflect the facets of life: Highs and lows are symbolized through polished and matt-finished, perpendicular and smooth facets on the watch case. For the person who wears it, the Facetta 1957 – a timepiece with personality and character - becomes a personal symbol for their own life. 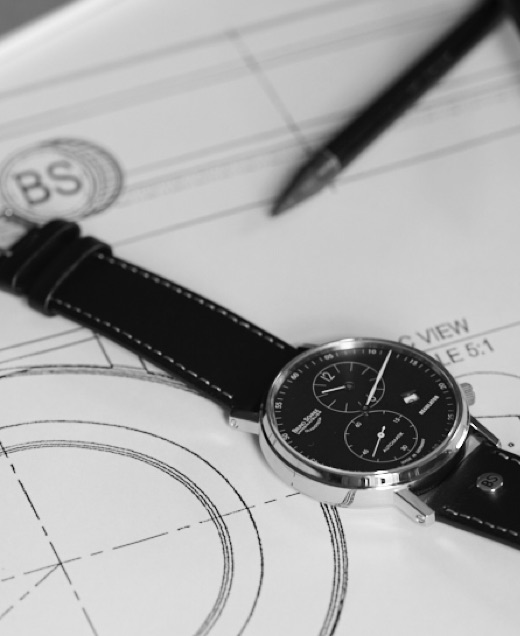 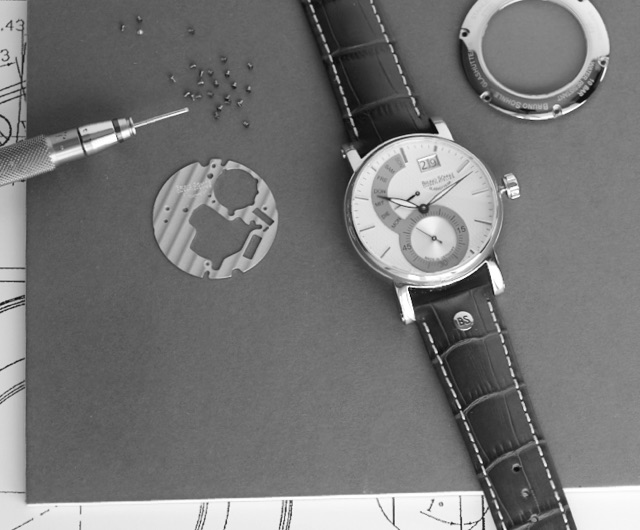 With the Stuttgart product line, the long-standing relationship between Swabian entrepreneurship and the art of Saxon watchmaking sees the light of day: Bruno Söhnle is originally from Swabian Wurmberg, close to Stuttgart, and produces his watches in Saxon Glasshütte. Just barely appearing on the market, the Stuttgart Automatic Big wins first prize in the "First Watch" category at the GQ Time Awards.

The setting of world-famous trade fairs, a transportation hub in the heart of Germany, and the center of Europe's banking and finance, it also has one of the most distinctive skylines in Europe. It's no wonder then that a watch product line is dedicated to this city. The Frankfurt collection combines a design language reduced to the essential with the element of titan. It is light, easy on the skin, and resistant to corrosion and temperature.

A new Workshop Caliber is Introduced

This watch mechanism is a distinctive feature for our company and the wearers of our new mechanical watches. What is apparent to everyone is that the family members stand for the continued growth of the company. One example of this is that as godparents they vouch for the development of the workshop caliber. This is evident in their signature, which is engraved into the corresponding watch mechanism.

Retailers in your area. 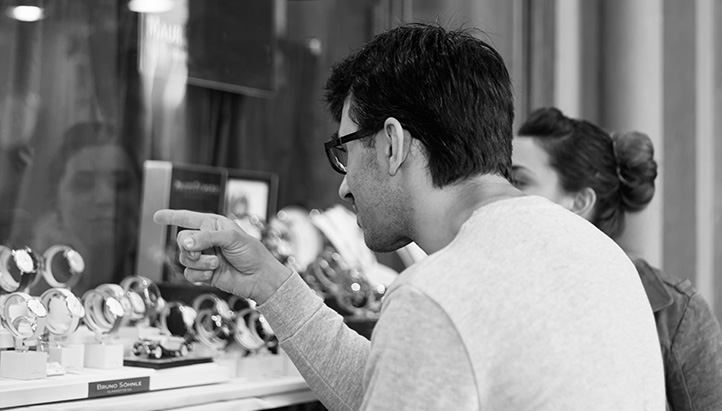